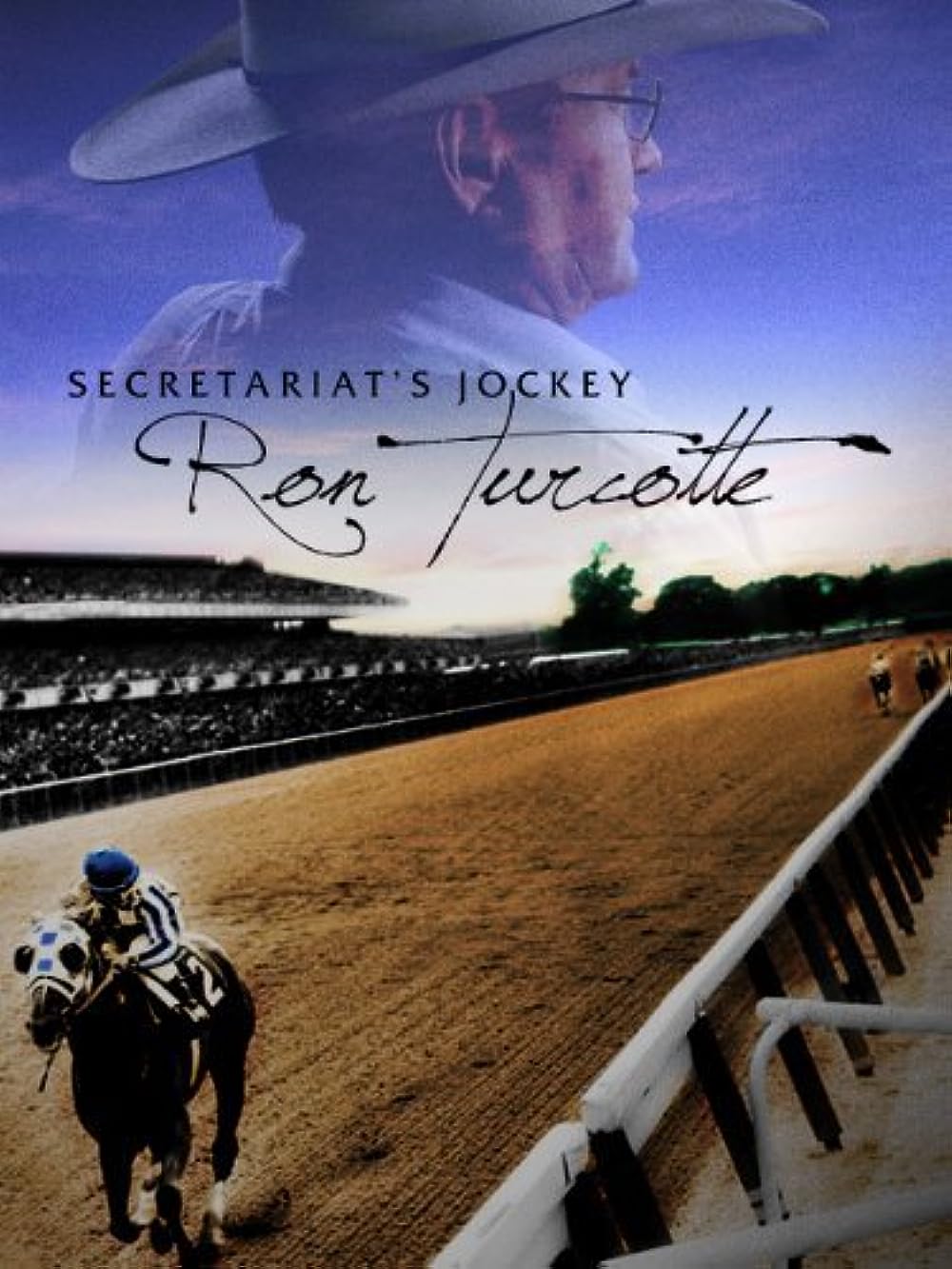 Secretariat's Jockey, Ron Turcotte Soap2day, Produced by the National Film Board of Canada, this heartfelt documentary follows Hall of Fame jockey Ron Turcotte as he returns to the people and places that mark his life, providing a rare behind-the-scenes glimpse of this resilient and legendary jockey. Few jockeys have won America's Triple Crown of Thoroughbred Racing. Only three have won in the last 65 years. Ron Turcotte is one of them. In 1973, this legendary rider from New Brunswick, Canada piloted Secretariat, the greatest racehorse of all time, to victory and acclaim in the sport's three most prestigious races. But a fall in 1978 left Turcotte a paraplegic and put an end to an illustrious 16-year career.