Ahimsa: Stop to Run Soap2day, Ahimsa is a young man who's haunted by his karma, which takes the form of a mysterious red-haired man who dishes out abuse when Ahimsa runs afoul of morality. When Ahimsa was a young boy, a shaman had the mysterious man removed, but the man returns when Ahimsa is a young man and starts taking drugs and getting involved in rave culture. Ahimsa's behavior soon causes trouble for his friends, Ukhoht and Einstein, and a female physician, Dr. Pattaya. The film was Thailand's official entry to the 79th Academy Awards. It was chosen after Pen-Ek Ratanaruang's "Invisible Waves" had been withdrawn by the Federation of National Film Associations of Thailand. 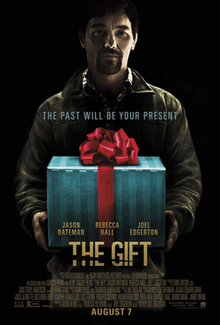